Grammy winner, and two-time NSAI Songwriter’s Hall of Fame nominee, Marcus Hummon has enjoyed a successful career as a songwriter, recording artist, composer, playwright and author. His songs have been recorded in many genres -Pop, R&B, gospel - and most notably in country music.

His best known hits are: ‘Bless The Broken Road’ (Rascal Flatts), ‘Cowboy Take Me Away’, and ‘Ready To Run’ (The Dixie Chicks), ‘Born To Fly’ (Sara Evans), ‘One Of These Days’ (Tim McGraw), and ‘Only Love’ (Wynonna). Several of his songs have been nominated for Grammys, ACMs and CMAs and Dove Awards. In 2005, ‘Bless The Broken Road’, won the Grammy for ‘Best Country Song’ (NSAI’s Best Country Song 2005 and 2007). Along the way, he has garnered numerous BMI awards, including 5 #1 awards from BMI.

As a recording artist and instrumentalist, Marcus released a critically acclaimed country record for Columbia Records in 1995, ‘All In Good Time’. In 1998, Marcus and Scottish ‘Big Country’ front-man, Stuart Adamson, released their duo album ‘Supernatural’, as ‘The Raphaels’, with Track Records out of London. He has also released several independent records; most recently, ‘The Passion’, on CTM Records.

Turning to theatre, Hummon has written 6 musicals and an opera. Three of his musicals, ‘Warrior’ and ‘The Piper’, and the musical-dance-hybrid ‘Tut’ (a collaboration with Abdel Salaam and the Force Of Nature Dance Company) were featured Off-Broadway as part of the New York New Musical Festival in 2005, 2006 and 2011 respectively. ‘Warrior’ and ‘American Duet’ received invitations to be work-shopped at the prestigious Eugene O'Neill Summer Conference in 2005 and 2006. For ‘Warrior’, a musical about the life of Jim Thorpe, Marcus received an Award for Creative Excellence from the Native American Association of Tennessee. His opera, ‘Surrender Road’, was supported by Opera America, and staged by The Nashville Opera Company. His musical, ‘Atlanta’ enjoyed a 3-month long run at The Geffen Playhouse in Los Angelos in 2007. His celtic based musical, ‘The Piper’, received a 2-week workshop and production at NYC’s Irish Rep in 2011.

In literature, Hummon's children's book, ‘Anytime, Anywhere’, was published by Athenium Press, a division of Simon and Schuster, in 2009. Spring of ’17 will be the release of ‘The Passion’, a book co-written with his wife Rev. Becca Stevens, to be published by National Publishing, reflecting his cantata of the same name.

Recent projects include scoring the documentary film, ‘Lost Boy Home’ (a story of a Sudanese ‘lost boy’ returning home to South Sudan to find out if his parent’s survived the genocide), and a cantata commissioned by Christ Church Cathedral, ‘The Passion’ (a liturgical choral/vocal/instrumental piece commemorating Christ’s Passion). His latest work for the theater is a concert-theatrical exploring the life of Frederick Douglass which premiered in 2015 in Nashville, and was invited to be performed at the National Civil Rights Museum in Memphis in 2016.

Upcoming projects include the scoring and co-producing a new film, ‘The Last Songwriter’, featuring Garth Brooks, Jason Isbell and EmmyLou Harris, focusing on the culture of Nashville’s songwriting community, and recent attrition due to streaming and illegal downloading.

Marcus lives in Nashville, TN, with his wife Becca and their 3 sons...Levi, Caney and Moses. 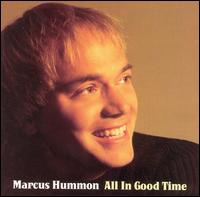 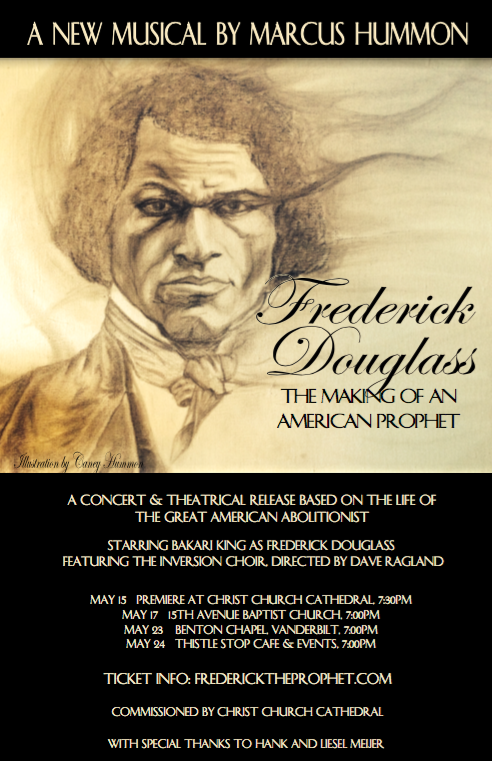 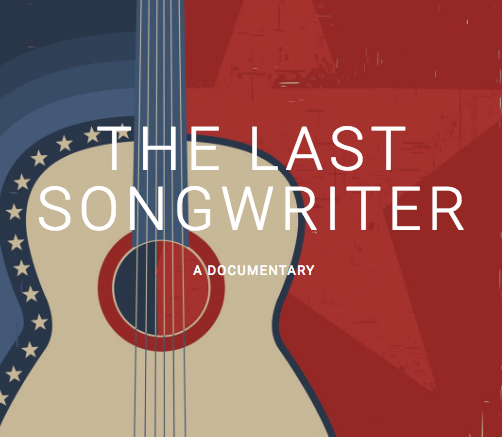 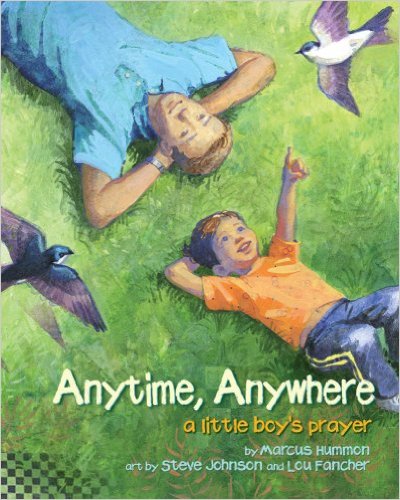